But first, some Sushi [Part 2]

But first, some Sushi

This documents the finalized featureset for the router contract. Auditing and a bug bounty are to start tomorrow and be announced later this week (respectively). 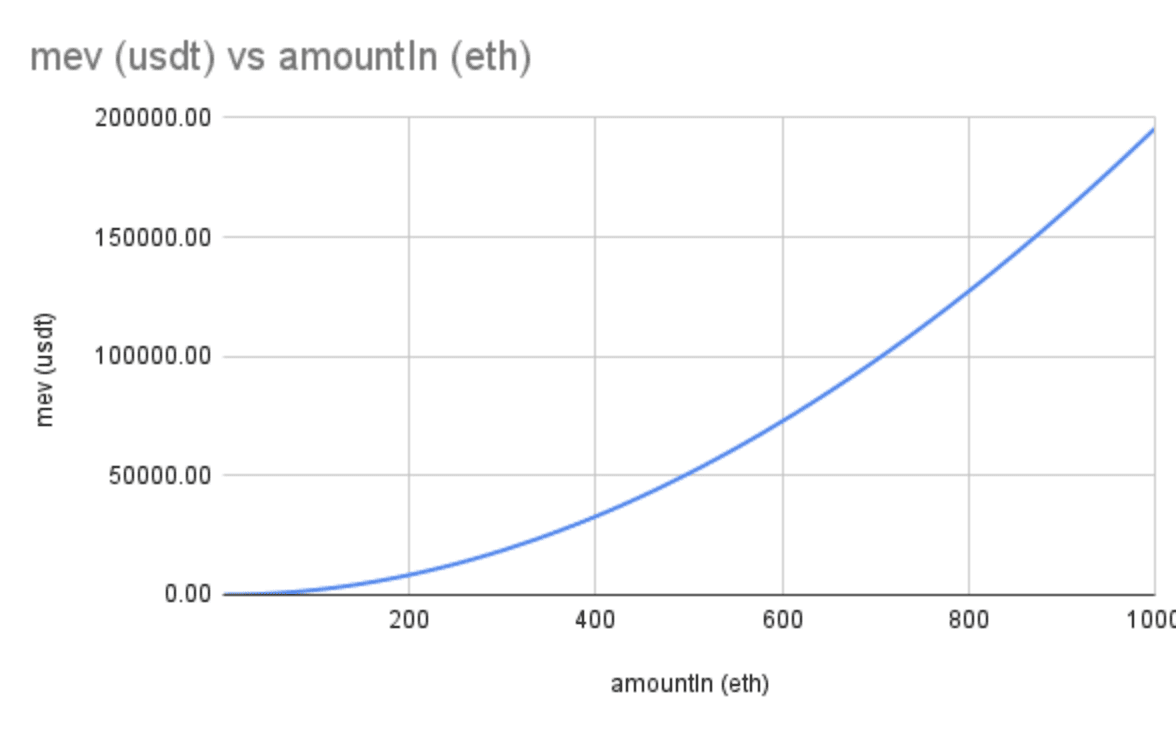 Graph shows MEV extracted, without fees (Flashloan fees can take away from the MEV profit)

User gas fees would be fixed at:

MEV event to store the protocol profit, token and user address from the trade

You should be able to verify and calculate user rebates (without fees) from the MEV profit.